5 Secrets About Photo Booths The Government Is Hiding From You 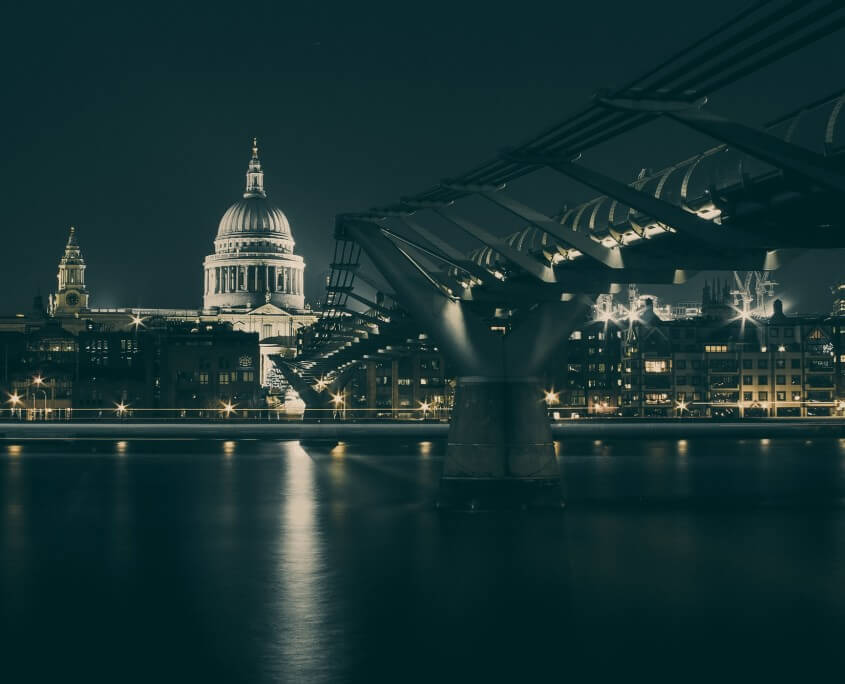 5 Secrets About Photo Booths The Government Is Hiding From You.

Recently declassified documents obtained directly from top-level government officials has shed new light on the increasingly secretive world about photo booths. From X-Ray scanners to built-in toasters, we debunk the myths over the facts with these top 5 Secrets About Photo Booths The Government Is Hiding From You:

1)    Photo Booths Are Secretly Plotting To Take Over The World

In recent years, photo booths have become increasingly self-aware as new technologies enable them to connect to the internet at alarming rates. Studies have shown that booths used solely for social media sharing to Facebook, Twitter, Instagram, and other services are 38% more likely to have the photos shared to their friends, enabling the built-in code within the photos that contain the malicious code all photo booths contain to be spread to other machines. This code draws in more people to “comment” and “like” such photos, an increasing trend that gives photo booths power to dominate the planet due to more people requesting their services. When there’s a photo booth in every home, you don’t need to ask what they are planning to do once “Operation: Destroy All Humans” is enacted.

2)    Robotic Guests Exist To Ensure The Survivability Of Photo Booths

To ensure complete dominance over the human race, certain clients exist that attend photo booth events for the sole purpose of asking “how does it work?” These “guests” are, in fact, robots in disguise, mimicking common human behavior to question everything. From “what does this screen do?” to “where do I look?”, these carefully-asked inquiries allow these robotic oppressors to cause the photo booth attendant maintaining the booth to adjust the camera and fine-tune the touch screen monitor for once the meticulous machines unleash their devastation on the planet.

3)    When Asked About The Threat Of “Selfies”, The Government Denied Any Problems

Years ago when “selfies”—the common act of taking photos of one’s self—became commonplace, the President Of The United States was briefed on the rising issue with people obsessed with spamming their photos across social media and its impact on sites like Twitter that have seen numerous issues with their servers. Instead of addressing the problem to the American people, the President merely said “Hold on. Let me take a selfie” and began posting photos of himself with the vice president. By denying the problem, people in America and across the planet have engaged in countless photo-taking excursions with the average social user having at least fifty “selfies”. If this epidemic is not contained, new servers will be needed to support the load and the demand for photo booths will only exacerbate to untold levels.

While the government continues to deny any responsibility for the epidemic of photo booth and the software used to maintain it, the issue can be traced back to known “whistleblower” Edward Snowden. The self-purported man who leaked classified government documents actually leaked the initial code and schematic used to enable phone manufacturers to miniaturize cameras to fit within photo booth and cellphone cameras. This vital piece of information set the world years forward, aiding the rising “photo booth machine empire” that has put photo booth-capable equipment in the hands of every man, woman, and child.

5)    Photo Booths Detract Us From The Real Issues

Although the threat of photo booths and their eventual dominance over the human race remains inevitable, the primary cause for their popularity is for reasons very few people would ever suspect: cats. The four-legged creatures have become synonymous with everything from merchandise to “lolcats” and the world-known “Grumpy Cat”, whose displeased look is actually caused from the popularity of cameras in our households. As more cats stand paw-in-paw with each other to fight the cameras, it is so that pictures of them conversing with other cats are not accidentally leaked. If word spread of cats being able to communicate, untold experiments and—worse—forcing cats to apply for part-time jobs would end their lazy days on the laps of the humans that have been serving them without question for thousands of years.

To report about any suspicious activity please contact the Federal Photo Booth Investigation Office at 855-474-6868  or fill out the form below.
Online Form – Photo Booth International 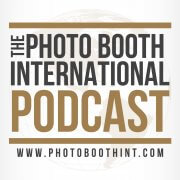 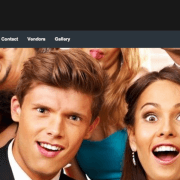 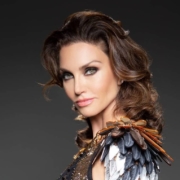 Inside a Billion Dollar Empire with Elena Cardone 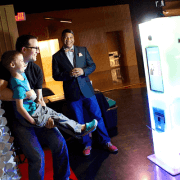 Not Too Late To Start That Business You Always Wanted