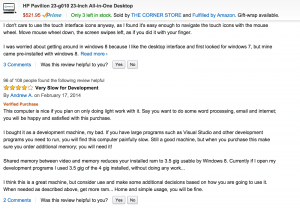 photo booth all in one pc – Review

1. The All In One PC – Photo Booth Sales companies will try to save money by installing an all in one computer. This saves them from having to buy a separate touch screen and a separate computer.  Since all in one computers are not built for extensive use in a tight enclosed setting, heat causes major issues. Two major components like that generate a lot of heat and when you are at an event where the touchscreen and computer are operating at it peak performance for 4-6hrs one of those components are bound to crash. All in one computers operate faster and more efficient when used in open desk spaces for light computer work. 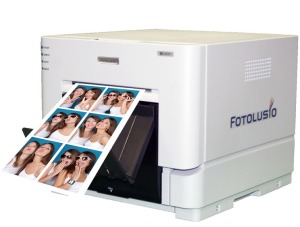 2. The Photo Booth Printer – What most people don’t realize that is that some printers only hold up to 300-400 prints, this means you have to change out ink and paper more often and prints are usually more expensive. The printer we recommend is the DNP-Rx1. We have been using this printer since 2012 and we service over 500 events a year without any issue. This printer holds 700 prints a roll so you will be sure to save time and money with this. The last thing you want is to have to change ink and paper with a long line of people.